Which dishwasher detergents are the greenest? 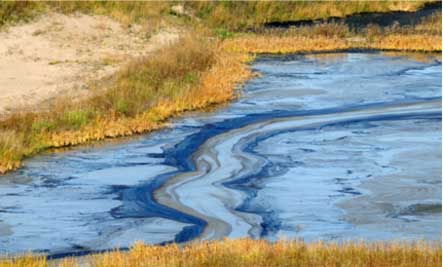 A walk down the dish product aisle in most local supermarkets and you'll see a bevy of new cleaning products. The common denominator that companies are reaching for in many products is low or no phosphates.

Phosphates have been the primary cleaning agent in dishwasher and laundry soaps for a long time. But as of July 1, 2010, 16 states have banned phosphate content in cleaning products to 0.5 percent. Up until now, companies could get away with content up to 8.7 percent.

Low phosphate dishwasher detergent, while better for the environment, has proven to be lackluster in many cases in its ability to clean. Here is some overall information about low-phosphate cleaning products and how they work in dishwashers.

First of all, why are phosphates in dishwashing detergents being banned?

Phosphates are noted to cause an increase in algae bloom as well as other aquatic plant life. More algae equals less oxygen for other aquatic life, i.e., fish. In other words, your spotless glasses can be a contributor to the death of rivers and streams.

While statistically, most phosphates that leak into our rivers and streams come from urban and agricultural sources (such as animal waste and fertilizers), Americans add a significant phosphate load from dishwashing detergents.

Sewage treatment plants and private septic systems are able to remove some of the phosphates, but not all. With bans on phosphates spreading across the country, companies have begun reformulating their products at a fast pace.

There are no bans on commercial dishwashing products. However, most professional dishwashers use high temperatures (160 degrees) to clean and sterilize dishware.

Which low or no-phosphate dishwasher detergents are the best?

The most reliable study on this topic was done by Consumer Reports following the announcement of the bans on phosphates in dishwashing detergent. Twenty-.....